WTNC's vision is to play club netball at the highest level. We have  six teams and ages range from 16 + to over 50. WTNC Senior club caters for all ages and abilities, all players receive the same training and development relevant to their netball needs.

We welcome new players and our coach Yvonne Sampson recognises that players get into netball for many different reasons. Whether it be for fitness or skills . Yvonne loves to see   every netball player at WTNC enjoy, improve and play at the level that matches their abilities.

WTNC is a very supportive environment especially for our younger players. We endeavour to match them up with a mentor who can also help them to reach their potential.

It is a really exciting year for WTNC as we have entered an Under 23 regional squad as well as the senior regional squad to cater for an influx of younger players thus ensuring every player has the opportunity to develop and grow as players and individuals.

Warrington Town Netball has one team entered in the Cheshire County Elite League and all five teams play in the Warrington Netball League from premiership to division two.

We also know how to have fun. We enter all the teams in an annual netball tournament where the whole the senior squad go away for the weekend. 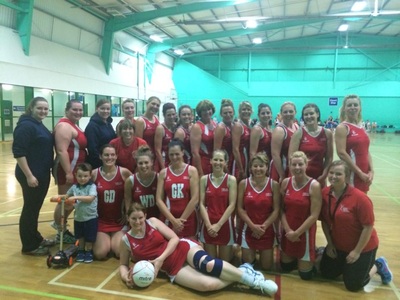 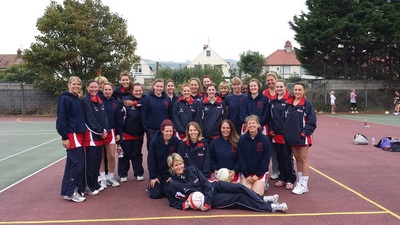 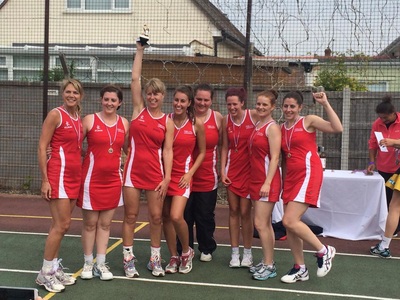